As one of Metro Manila’s biggest hubs in terms of air travel, Parañaque City slowly but surely evolved to not only welcome and see off tourists both foreign and local, but also to become a key player in the country’s tourist industry. Today, Parañaque city has many sights worth seeing and places worth going to.

A picturesque resort that towers high over Manila Bay, Okada’s 3T campaign ensures that its various casinos, shopping areas, restaurants, hotels, and other facilities are held to the highest standards of safety and excellence. A massive fountain in Okada’s courtyard provides breathtaking shows that are sure to delight any viewers, whether they’re watching from high above or taking in the sights in the restaurants below.

Located but few minutes away from the airport and SM Mall of Asia, Solaire is a state-of-the-art facility equipped with hotel rooms, casinos, gyms, pools, function rooms, theaters, spas, and so much more. One of Solaire’s biggest draws is The Theatre, an auditorium capable of seating 1740 people and enchant them with plays, musicals, and concerts. A shopping area ensures that you’re never far from anything you might want or need during your stay at Solaire.

Parañaque’s proximity to the sea ensures that there’s always a new catch of bountiful seafood available for chefs and customers alike. What really sets DAMPA apart is the array of restaurants located near the wet market, where for a modest fee, you can request they cook and prepare the fish you’ve just bought – without the muss and fuss that usually comes with preparing a home-cooked meal.

For those who want to pay respects or see Filipino religious piety with their own eyes, Baclaran Church serves as the National Shrine of Our Mother of Perpetual Help. Masses are held regularly for pilgrims and regular churchgoers alike, and all are invited to join in the 9-day prayer novenas for aid.

Today, Parañaque is so much more than just a place to wait for your flight. As the influx of travelers once again swells thanks to the recession of Covid-19, Parañaque will keep growing to accommodate tourists of all kinds. 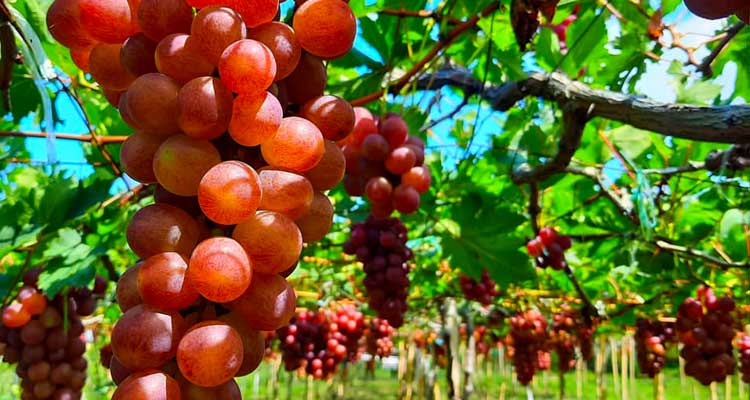 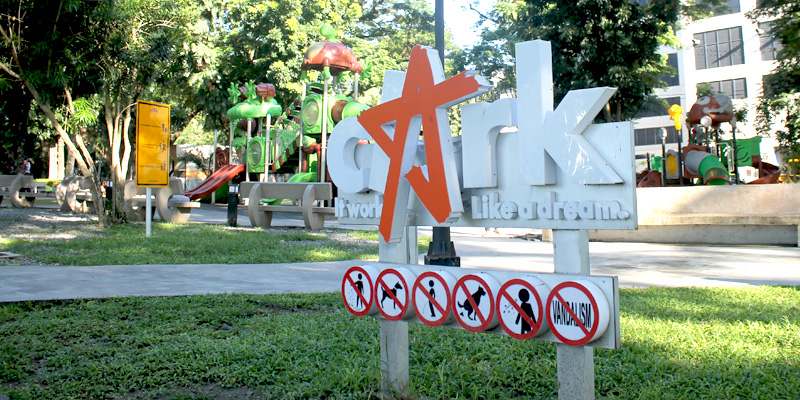