Have you ever gone to a cafe or coffee shop and hesitated when ordering because you weren’t sure how to pronounce the dish?

You won’t have that problem anymore! In this blog post, I will introduce you to some of the most common cafe and coffee shop foods and teach you how to say them like a pro.

Master the Pronunciation of These Popular French Coffee Shop Foods 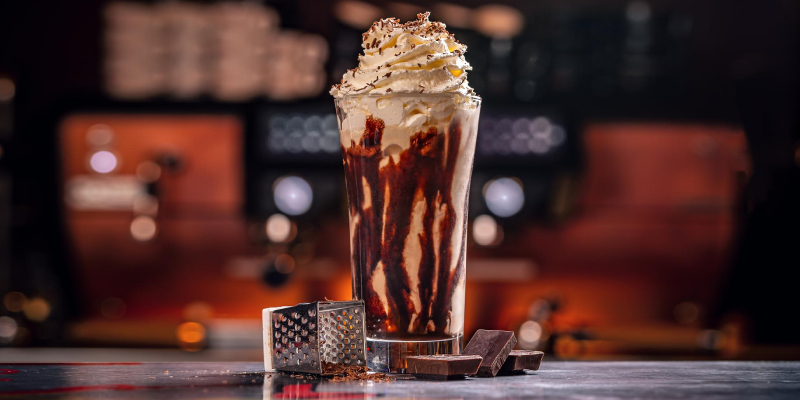 Frappé is pronounced “fra-pay” and refers to an iced drink made from espresso, ice cubes, milk, and syrup. It’s usually topped with whipped cream and garnished with chocolate shavings. 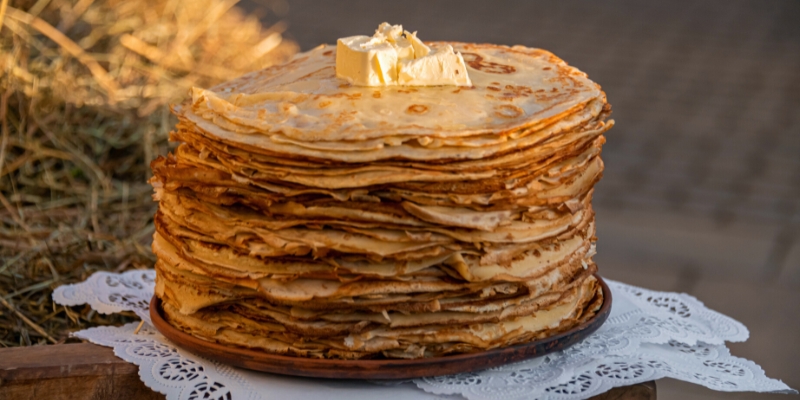 Crêpes are thin pancakes filled with sweet or savory ingredients. The pronunciation of crêpes is “krayp.” They’re usually served as breakfast items or snacks. 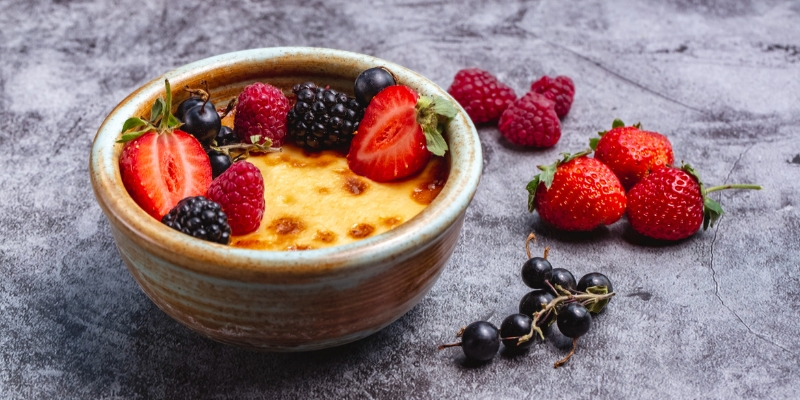 Crème brûlée is a creamy custard dessert topped with a layer of crunchy caramelized sugar. The pronunciation of crème brûlée is “krem broo-lay.” 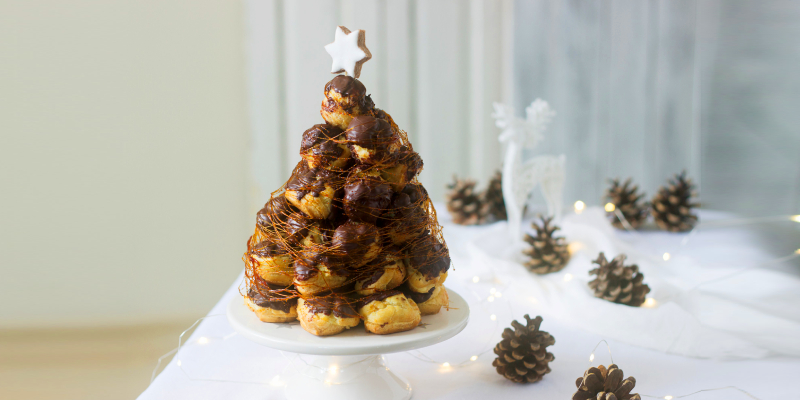 Croquembouche is a French pastry made up of small cream puffs coated in caramelized sugar. The name comes from the French words for “crunch” (croquer) and “mouthful” (bouche). The pronunciation of croquembouche is “crook-em-boosh.” 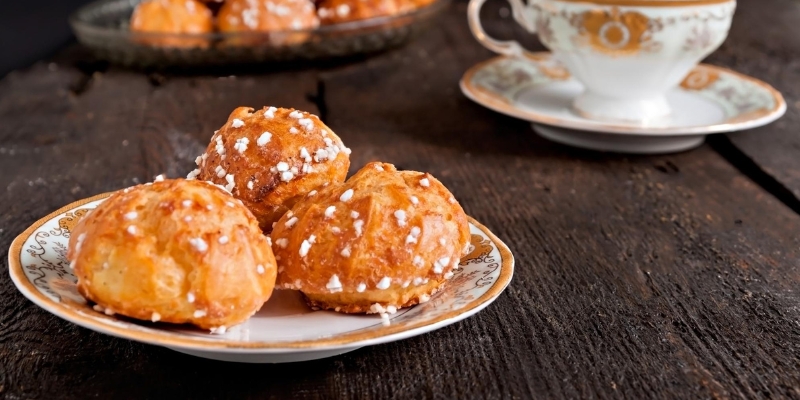 Chouquette is a small round pastry made from choux dough (the same dough used for éclairs). It’s usually dusted with pearl sugar before baking. You pronounce chouquette as “shoo-ket.” 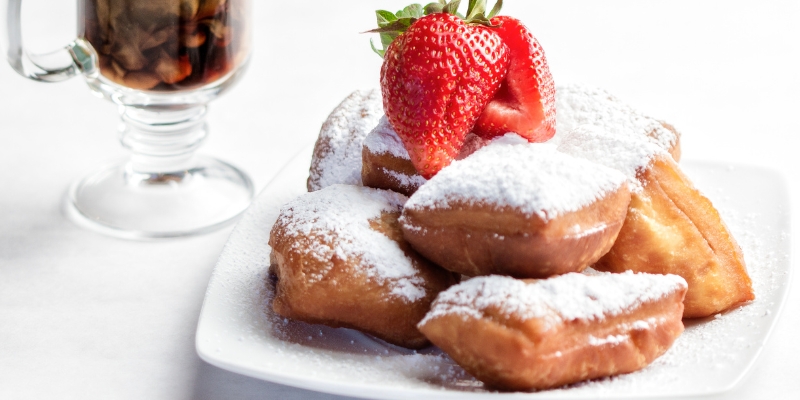 Beignets are square pieces of fried dough covered in powdered sugar. They are often served as desserts or snacks. You pronounce beignets as “ben-yay.” 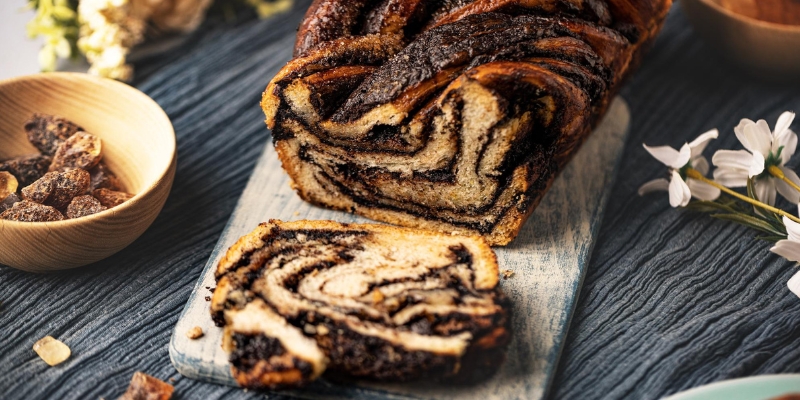 Brioche is a type of bread that has a light, fluffy texture thanks to its high butter content. It’s often served as toast at cafés or used to make sandwiches like croque madame or croque monsieur. The pronunciation of brioche is “bree-osh”. 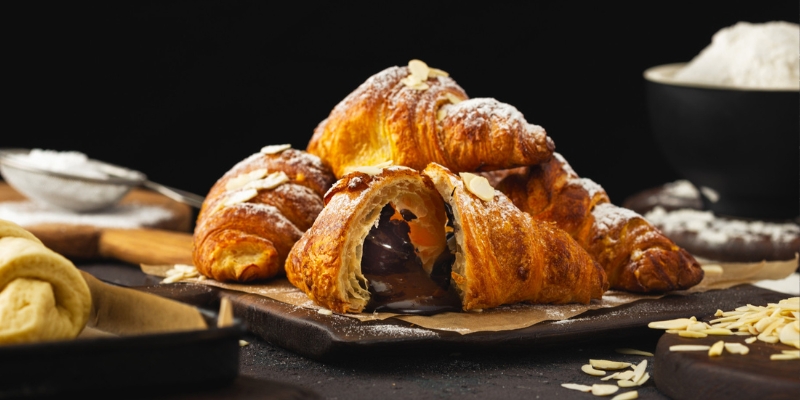 Croissant is a buttery, flaky pastry that is popular in French coffee shops. It is pronounced “kwa-sawng” in French. The word “croissant” itself comes from the French word for “crescent,” which describes the shape of the pastry. 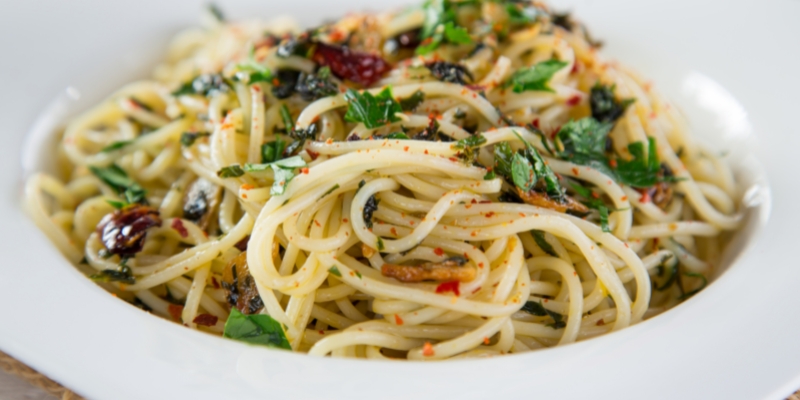 Aglio e Olio is an Italian dish that is made with garlic and olive oil. It is a simple pasta dish that is often served in French coffee shops. To pronounce “aglio e olio,” say “ahl-yo ay oh-lee-oh.” 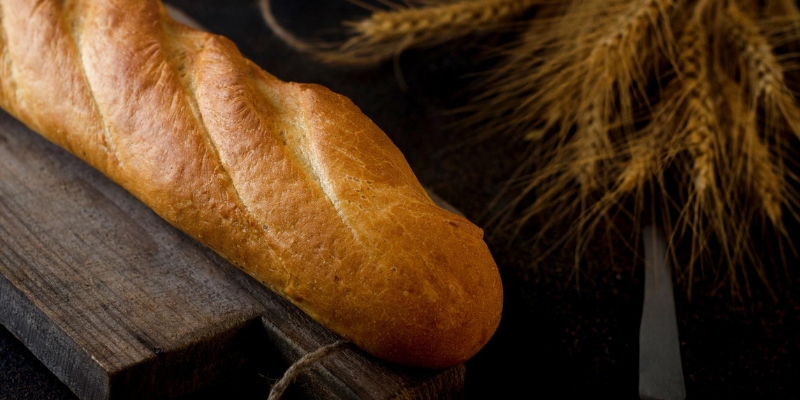 Baguette is a long, thin loaf of bread that is a staple in French cuisine. It is pronounced “baguette” in French, with a hard “g” sound and a silent “t” at the end. Baguette is often served in French coffee shops as a sandwich bread or as a accompaniment to a variety of dishes. 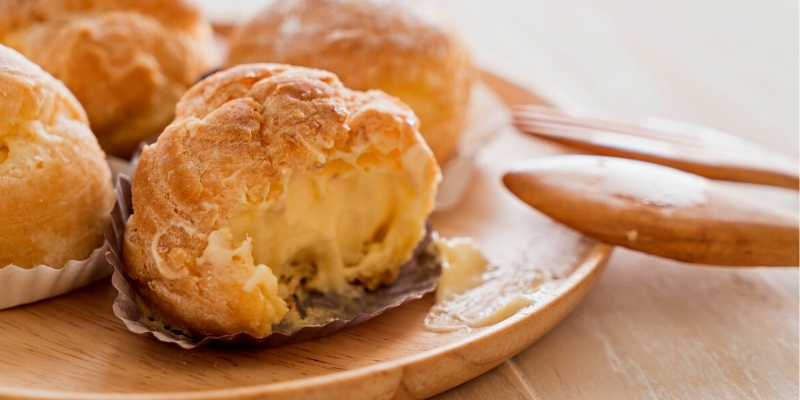 Gougères are small, savory pastries that are traditionally made with choux pastry and cheese. They are popular in French coffee shops as a snack or appetizer. To pronounce “gougères,” say “goo-ZHEHR.” 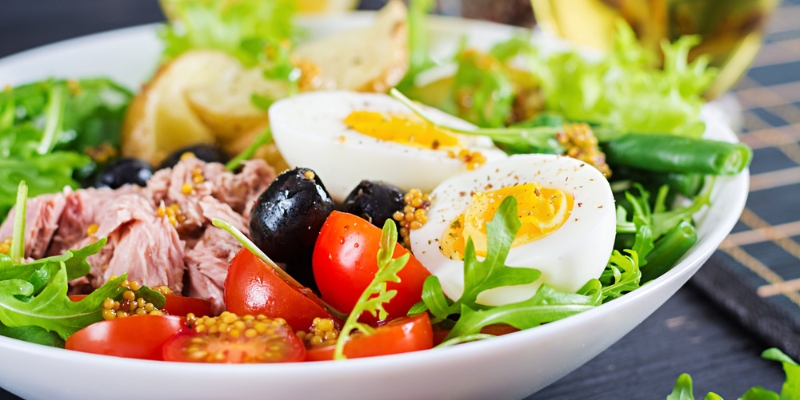 Salade Niçoise is a salad that originated in the city of Nice, located on the French Riviera. It typically includes ingredients such as tomatoes, hard-boiled eggs, tuna, and olives, and is often served in French coffee shops as a light meal. To pronounce “salade Niçoise,” say “sah-LAHD nee-SWAHZ.” 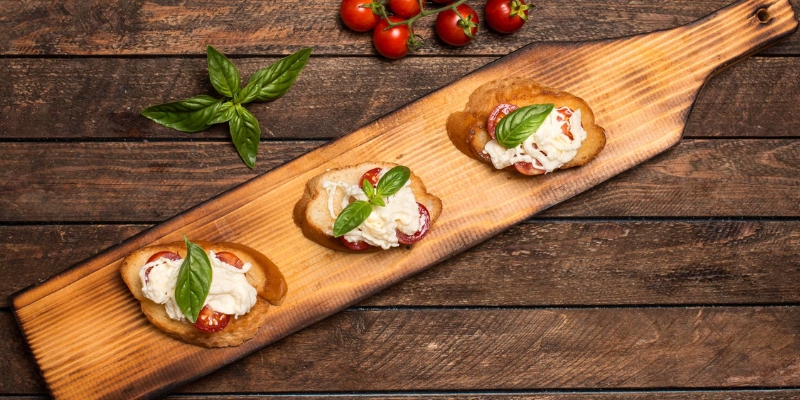 Bruschetta is an Italian appetizer that consists of grilled bread topped with diced tomatoes, basil, and olive oil. It is a popular choice in French coffee shops and is often served as a snack or starter. To pronounce “bruschetta,” say “broo-SKET-uh.”

Being able to correctly pronounce the items on a cafe or coffee shop menu can make ordering so much easier. With this guide, you can now confidently order some of the most popular dishes served in cafes and coffee shops around the world. So don’t be afraid—order away!

Bonus tip: If something still sounds too difficult, feel free to point at it and ask your server for help with pronunciation. They will be more than happy to assist. 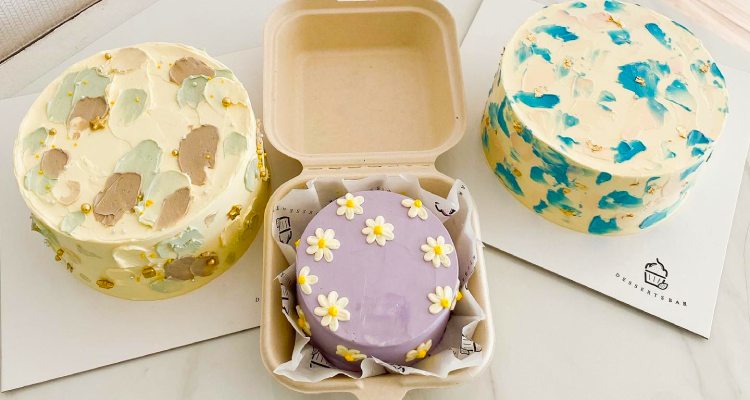